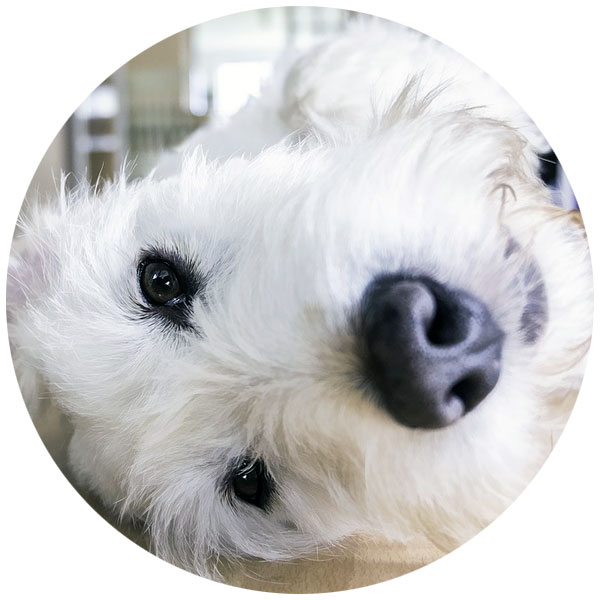 Contrary to popular belief, vitamin E is not a single vitamin. Rather, it is a collective term for a high-quality antioxidant (radical scavenger) and various fat-soluble substances, including the common tocopherols and tocotrienols, which the body cannot produce itself but must be supplied from the outside. And you should do that, because a lack of vitamin E has a clear effect.

What are the consequences of a vitamin E deficiency?

If too little vitamin E is ingested through food, the body first tries to compensate for this deficiency by mobilizing vitamin E reserves from the body. Although this can create a selective balance, an acute deficiency is also covered up, so that in the case of a long-term deficiency, symptoms often only appear after a longer period of time, but are then all the more intense.

How important the intake of vitamin E is for the body can be seen from the large number of possible deficiency symptoms:

If the deficit remains untreated over a longer period of time, the consequences can be even more serious, because it can even lead to anemia or harmful nerve and muscle breakdown.

How does vitamin E work?

As mentioned, vitamin E is an antioxidant, i.e. a substance that can render free radicals harmless. These aggressive oxygen compounds, which can be caused by sun exposure, X-rays, cigarette smoke, stress or chemical reactions in the feed content, denature important proteins and permanently damage the structure of cells and DNA. If the cell tissue is weak, it can no longer regenerate sufficiently, its function is restricted and premature aging processes occur. A reliable supply of vitamin E counteracts this, since free radicals can be rendered harmless and the ability to regenerate and the resistance of the cells can be sustainably improved.

The positive effect on cell health

This positive effect on cell health is noticeable throughout the body, but it is most clearly seen on the complexion. The skin cells are healthy and stable, are better able to protect themselves against harmful UV radiation and retain moisture over a longer period of time, which in turn improves their elasticity. Since vitamin E also has an anti-inflammatory effect, it can also counteract inflammation and support the healing of superficial injuries and skin irritations. Healthy and functional cells also benefit vision.

Vitamin E has been used in products for humans for years and it can also be of great benefit for the health of our dogs, as it can prevent the deficiency symptoms mentioned above and counteract them in acute cases. In our product DOG FIT by PreThis® CARE senior very high quality and highly concentrated vitamin E is used. In addition, the preparation contains the valuable joint nutrients glucosamine, chondroitin and MSM, as well as hyaluronic acid for the skin and calcium for the teeth and bones, making it a unique all-in-one product for an all-round healthy (not just old) dog.