What is a hip dysplasia and how is it treated? 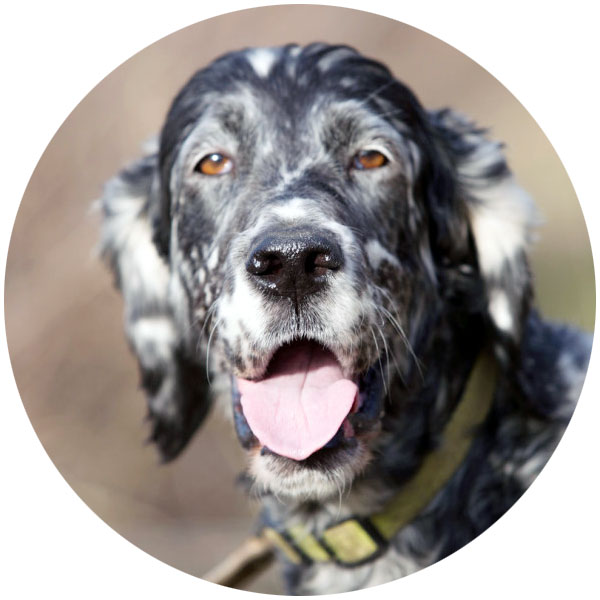 The medical term hip dysplasia stands for a misalignment of the hip in dogs with different factors for the deformation and incorrect development of the dog’s hips may be responsible. In the first place is known the about breeding many breeds of dogs, especially of large breeds, play a key role. However, in the last few years has shown that not only genetic factors but also a long-term insufficient food of a dog can cause the hip dysplasia. The other can also be a wrong attitude and a constant overload to the dog hip causing deformation and hip false position trigger. In principle, the hip dysplasia often other degenerative conditions in the hip joint of the affected dog, as for example a cartilage wear and associated joint damage.

The symptoms of hip dysplasia

Beginning of the HD symptoms is mostly abnormalities of gear image and a weakness of the hip. The dog gets for example problems to jump (car, etc…), stairs to climb and has increasing problems after a rest period to be collected. Dogs with an advanced hip dysplasia mostly suffer under a very much reduced mobility of the hip joints by strong joint pain. Now refuses the dog movements. Often found in the hip area of the animals is also inflammation of the bone skin inflammation caused by the unnatural position of the hip and the resulting friction. In the further course of this may be caused by friction in addition to a major joint wear in the framework of the hip joint can be severely damaged. Another very common side effect of hip dysplasia in dogs is a back formation of articular cartilage, since the earth by the incorrect position of the hip sometimes very highly compressed and irritation. As soon as the cartilage mass in the hip of the animals back, the hip joints a further risk, since the previous joint cartilage formed no protectivebuffer for the joints and can give you more bone to bone friction. There is also risk of an osteoarthritis.

How can the hip dysplasia be treated?

An already far advanced hip dysplasia in dogs is unfortunately only a very expensive operation, whereby the dog treat mostly an artificial hip joint is used. Also, dogs with a painful hip dysplasia often with various synthetic pain means in the context of a pain therapy treated – also very expensive and not sustainable, as the causes are not dealt with. One of the most successful and most beautiful methods include the reconstruction and the strengthening of the joint cartilage as well as the optimization of the joint grease, so that the damage to the hip joints not still further and existing physical deficits and joint pain can be alleviated. Many vets put here on DOG FIT Joints GCM, all of the necessary joint nutritional nutrients (glucosamine and chondroitin MSM) in a special combination and high dose. The cartilage structure and are self-evident relief of pain with the most important aspects in the treatment of hip dysplasia.

Can a hip dysplasia in the run-up be avoided?

A hip dysplasia can generally only be completely avoided if they are not caused by genetic factors. This represents a healthy diet and to the welfare of dogs plays a very important role, because only if the joint cartilage on duration is optimally supplied with the so-called joint nutrients, a dietary cartilage shrink and the following joint wear (arthrosis) to be countered. If the hip dysplasia in fact an about breeding and therefore by inheritance, the dog owners also primarily to ensure that the joint cartilage caused by the incorrect position of the hip is already an enormous additional burden are not exposed to recede. By prophylactic DOG FIT joints joint nutrients even in young dogs years, can the degeneration of the hip very well, which slows down the disease of the hip the dog in his agility is not all too restrictive. Also the various purely natural joint nutrients in DOG FIT by PreThis® JOINTS, effectively alleviate pain in the joints of the dogs. Vital for dogs live!