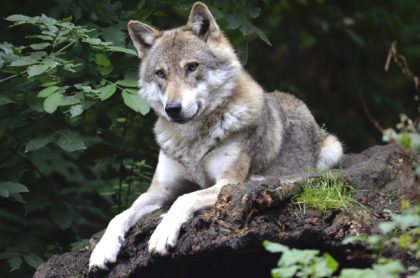 I find what I read very interesting. Researchers have often observed the interaction between dogs and humans. No human relationship to an animal is as old as that to a dog.

with the domestication of the wolf. To think that this was when our ancestors still roamed, hunted and gathered in hordes. This is also shown by paintings found in caves. The dog is our most important pet. They have accompanied man to every corner of the world, right up to the Arctic. In earlier times they were particularly important for survival. Dogs live in very different conditions, in tree houses in West Papua, as already mentioned, with the Eskimos. Nowadays they are carried, overbred, even in handbags through the jet set world.

How deep is the understanding between dog and human?

That’s what the world’s largest canine research department at the University of Budapest is investigating. It is not for nothing that it is said that the dog understands what its human tells it. That he can even understand our moods. The researchers have discovered, for example, that similar parts of the brain are active in the thinking organs of both when it comes to analyzing voices.

A dog also has a special power of observation

They usually don’t take their eyes off their humans and remember everything, and even interpret our body language. The researchers also believe that dogs evolved over long generations from wolves to dogs, as they came into an environment in which they became dependent on humans. The reports of the researchers are varied and very interesting. You could read entire books about it. But it’s also simply nice to have such a dear comrade at your side, no ifs or buts.